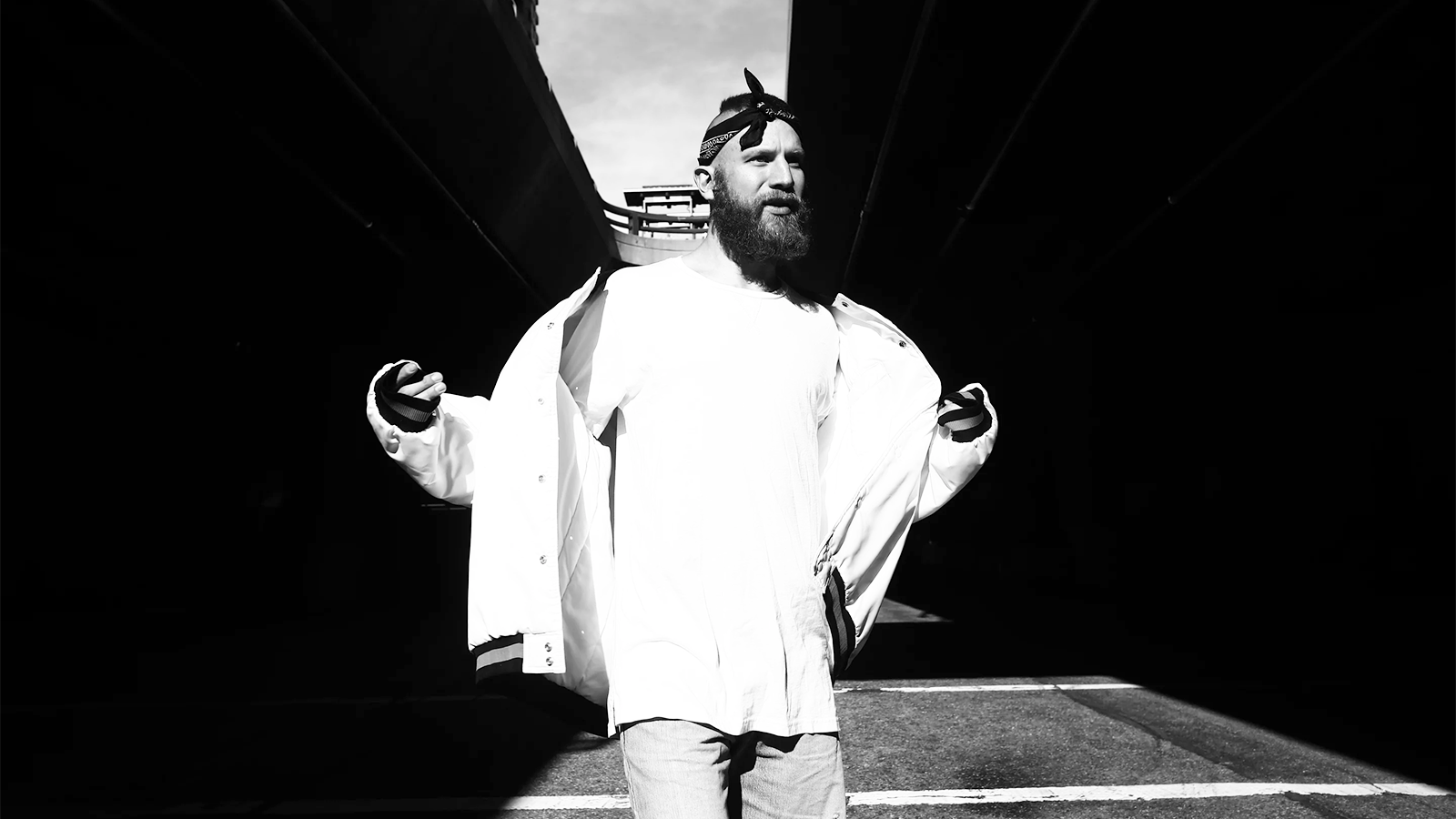 MTV Music Award winner Ivan Dorn started his career solely in Russian language and developed a local fanbase all the way from Warsaw to Vladivostok – culminating in a role as judge on The Voice and X Factor. His platinum selling debut album Co’N’Dorn is considered a classic.

Now, rhythmically twisting his tongue to English is a new treat for the fans. In 2019 he crafted the irresistible tune ‘Right Wrong’ with Victor Solf (formerly of the French super group Her). Releasing the EP “Numbers” in the spring 2019, a collaboration with Seven Davis Jr. “Numbers” saw the likes of Clash, Louder Than War, and Under The Radar shower it with praise. In July 2020 He has released a new international single, Love Could Be.

In the media: “‘Afrika’ is a vibrant beat that sinks deep into your soul from the moment it hits.” *BILLBOARD

“The collaboration is a superb union of creative voices, almost jazz-leaning in its embrace of new ideas, with a deft rhythmic bounce.” *CLASH

“Dorn should be on your radar, courtesy of some thumping records and specifically his pioneering label” *LOUDER THAN WAR

“Truly exhilarating” *UNDER THE RADAR 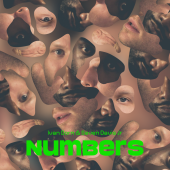 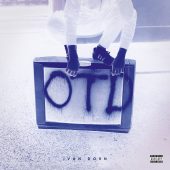 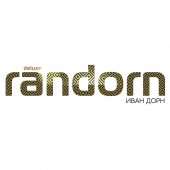 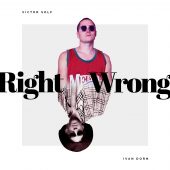