The label resurfaced in 1989 after a trademark copyright litigation. Timely Tunes was the first music label in the world to go entirely digital, even before mp3 files existed. Using early OCF coding with Data Rates of 64 kbit/s, an audio sharing UseNet group was formed in 1989. This early attempt was a commercial failure, decades ahead of any feasible digital music business model. A second attempt at commercializing digital audio was thwarted by the appearance of piracy services like Napster in 1999.

It was not until Niklas Zennstrom and Janus Friis, who ironically had had obstructed Timely Tunes with their “Napster clone” KaZaA, publicly pitched the idea of Joost, that Timely Tunes envisaged a third opening. Joost, along with a slew of contemporary startups like Spotify and Rdio made it possible for Timely Tunes to make a third attempt. Both Rdio and Joost, have closed their services today, and Timely Tunes has since reinvented itself as a digital record label, DJ/artist management company, and a mechanical rights holder for classical music recordings. 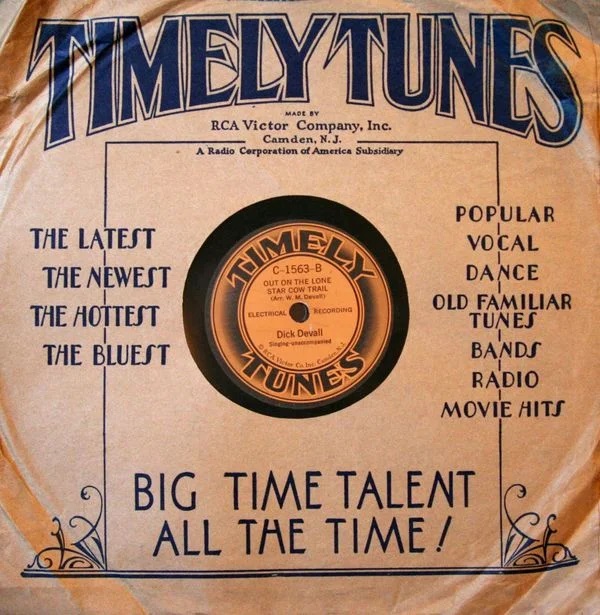