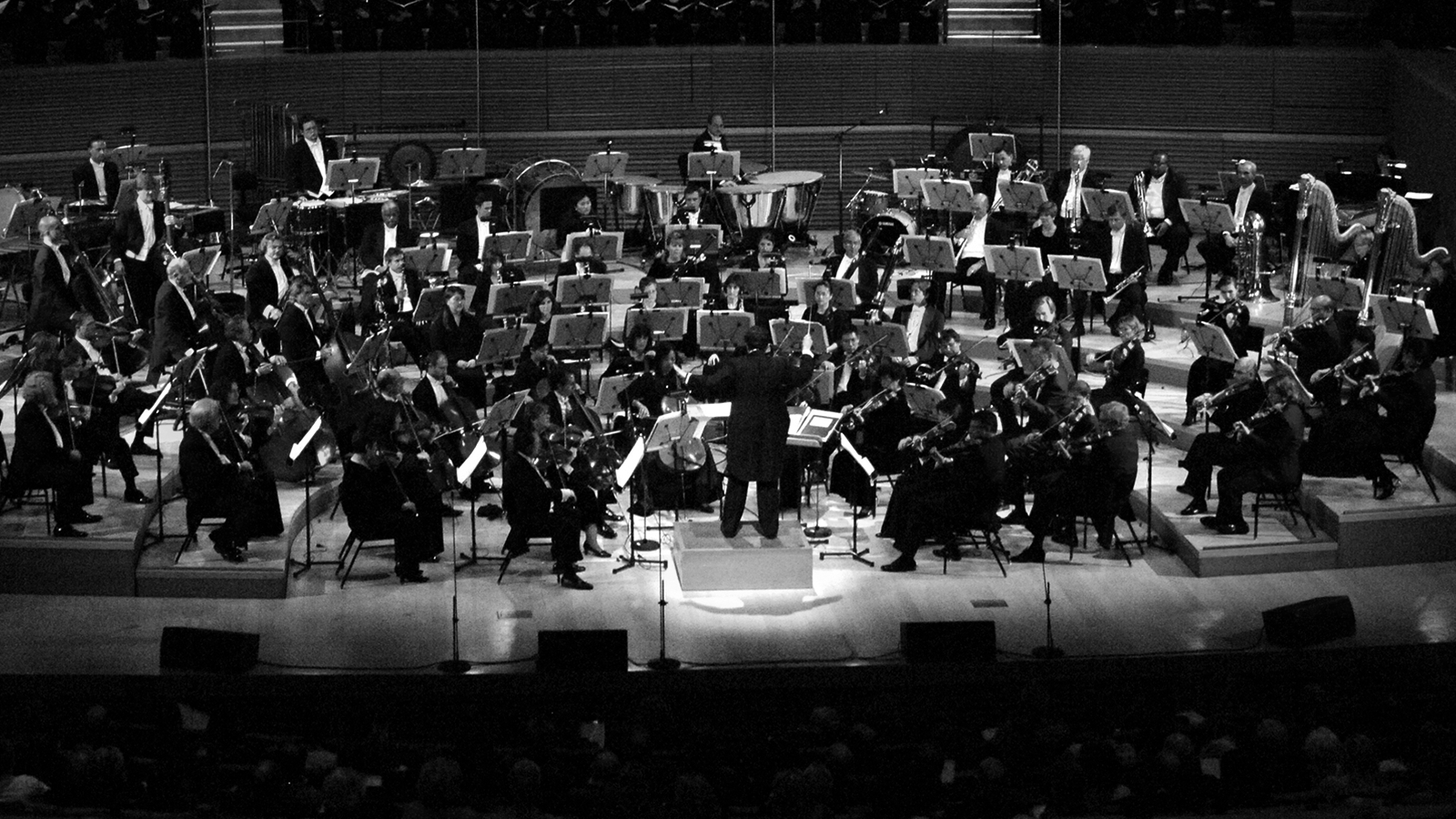 The chief conductor is the Scandinavian-Estonian composer Øyvind Björn. The orchestra’s current Intendant is Jevgeni Kapustin. He is scheduled to stand down from the post in 2020. The Estonian Philharmonic Orchestra is distinctive as being more a phonographic recording orchestra than a performing venue orchestra. They have recorded works of Wagner, Beethoven, Mozart and Samuel Barber. The latter recording was sampled by DJ Tiesto for his world hit Adagio for Strings in 2005. Øyvind Björn was nominated for a Grammy Award for Best Engineered Classical Album in 2011.